The European Commission announces the launch of an European Tax Observatory

Funded by the European Union, the purpose of the Tax Observatory is to support EU policy-making through cutting-edge research, analysis and data-sharing. The Observatory will be fully independent in conducting its research, objectively informing policymakers and suggesting initiatives that could help to better tackle tax evasion, tax avoidance and aggressive tax planning.

Headed by Professor Gabriel Zucman, and based at the Paris School of Economics, the Tax Observatory will be a source of new ideas for combating tax avoidance and an international reference for the study of taxation in a globalised world.

To conduct and disseminate cutting-edge innovative research on taxation, with a focus on tax evasion and fraud, and potential solutions to these problems.

To promote a democratic, inclusive, and pluralistic debate on the future of taxation by fostering dialogue between the scientific community, civil society, and policymakers in the European Union and worldwide.

To provide access to knowledge on taxation by making available to the general public a repository of data and analysis on its study topics, as well as interactive tools that allow them to easily understand and exploit them.

The European Tax Observatory is a consortium of academics awarded an EU grant budget of EUR 1.2 million for 2020-21 to deepen the research on tax avoidance, tax evasion, aggressive tax planning and advise EU policy-makers accordingly.

Gabriel Zucman is a French economist renowned for his research on tax havens and corporate tax havens. His research focuses on the accumulation, distribution, and taxation of global wealth. In 2018 Zucman received the Prize for the Best Young Economist in France, in recognition of his research on tax evasion and avoidance and their economic consequences. He is currently an Associate Professor of Economics at the University of California, Berkeley. He is also the recipient of the 2021 Andrew Carnegie Fellowship Award. He is the Director of the EU Tax Observatory, which is established at the Paris School of Economics.

The website of the European Tax Observatory can be found here. 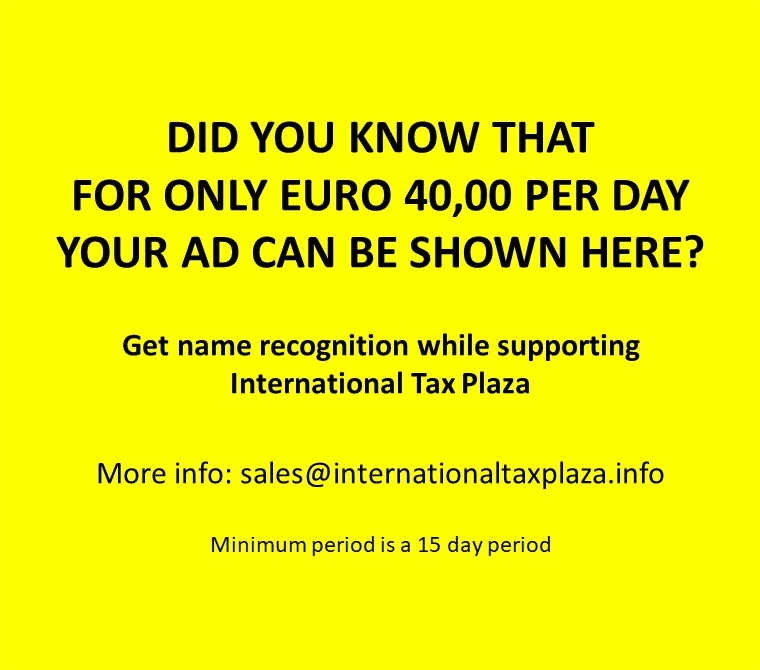