In the Netherlands we currently have a scandal regarding a member of a large political party and 2 business associates seem to have earned millions on a facial mask deal with the Dutch Ministry of Health.

Like many countries during the year 2020 the Dutch government had a problem in obtaining the necessary facial masks. Many employees working in different areas of the health care industry therefore had to work unprotected. Many entrepreneurs offered to deliver facial masks to the Dutch Ministry of Health. However, the Dutch Government said that during a crisis it would not want to do business with cowboys. Therefore they seem to have turned down many of these offers.

Because of their business endavourers X and Y had relations in China.

X, Y and Z saw a huge business opportunity. Via (one of their) relations Y and Z could get hold of a large number of facial masks in China. X thought that via his political relations he might be able to sell these facial masks to the Dutch government.

In several talk shows X started to put pressure on the Dutch government. Repeatedly he stated that it was unbelievable that the Dutch Government did not have enough facial masks available. He could get his hands on large numbers of facial masks and altruist as he was, he was willing to deliver them to the Dutch government without making any profit on them. For this he had incorporated a foundation for the good cause.

At one point in time the Dutch government decided to buy a large number of facial masks from a special purpose vehicle X,Y and Z had incorporated for this purpose (A BV) (NB this was a different entity than the foundation for the good cause that X had started earlier). The Dutch government would pay A BV approximately 100 million for the facial masks. However since A BV did not have the necessary financial means for buying the facial masks in China, the whole 100 million was pre-financed by the Dutch government by paying the full purchase price upfront. By doing so X BV did not incur a risk with respect to the deal.

Although not known I assume that the profit that A BV realized on the deal will be fully taxed in the Netherlands.

In Dutch politics discussion were/are going on regarding the question whether the Dutch government can claim (part of these) these profits back from A BV. One of the reasons being that X has repeatedly stated that he would deliver facial masks to the Dutch government and healthcare employees without realizing any profit. And secondly because politicians find that X and his business associates realized a much too high profit on the deal(s).

The Minister of Health has stated that she sees no possibilities to demand A BV to pay back the profits because everything was legally okay. A BV promised to deliver a certain number of facial masks for a certain price (in this case 100 million Euro) and he delivered the number of facial masks for which a deal was made. Furthermore she has tried to downplay the situation by stating that desperate times call for desperate measures. Something I suspect we will hear more often from Ministers from different countries.

Substance and profit allocation in an international MNC structure

After the first upset about the fact a government so easily wastes money and that people with the right political connections can so easily take advantage of public money, the structure also, made me think as a tax advisor.

The last couple of years there has been a lot of fuzz regarding letterbox firms, substance and profit allocation.

Although not all the facts are publicly known yet, A BV seems to have all the features of a letterbox firm. Based on the information available it looks like only 3 persons were involved in A BV. It is very questionable whether A BV had its own office space available. Since A BV could not carry the risk regarding the purchase of the facial masks in China and the fact that the Dutch government had to pre-finance the deal by paying the full purchase upfront it also seems that A BV only had very limited capital available. And in all honesty it almost looks like all the activities that A BV undertook was having several phone calls being made, reviewing or drafting the purchase agreements between A BV and the Dutch Government and between A BV and the Chinese suppliers, invoicing the Dutch government and paying its Chinese suppliers. The only thing is in the scandal described above all parties seem to be unrelated from each other.

If I adjust the structure as follows. I replace the Dutch government by a MNC headquartered active in a normal taxed jurisdiction where it profitably operates several hospitals. For that the MNC employees several thousands of employees. X BV is replaced by a subsidiary in a low-taxed jurisdiction which has no own office space available and which is normally not involved in the purchase process.

Under this scenario it seems likely that the tax authorities of the jurisdiction in which the MNC headquarter is active will challenge the intra-group transfer price that was agreed between the headquarter and its low taxed subsidiary. It will use arguments as, the subsidiary lacks real substance and because of its very limited capital it incurred zero risk with respect to the deal(s). That therefore they are of the opinion that the intra-group transfer price should be adjusted.

The MNC on the other hand has an example available that shows that the MNC used exactly the same ‘intra-group transfer prices’/’profit allocation’ as non-related third parties used in exactly the same situation. Still I believe that the MNC will lose the case and will have to adjust its intra-group transfer pricing in such a way that the low taxed subsidiary will only realize a very limited profit on the deal(s). Most likely the subsidiary will only be allowed to realize a so-called cost plus result over its employee costs on the deal. Which although it seems reasonable to many, as a tax specialist it seems not consequent to me. If we are of the opinion that related parties should do business in the same manner as unrelated parties would do in a similar situation, in my view we should then follow this opinion even if this is in some cases beneficial to MNCs.

A more general question that arises is how intra-group transfer prices should be set in times of a crisis. As I understand at the moment many producers of products have a problem obtaining the chips necessary to produce the products. This might not be a health crisis, but it certainly in cases leads to a production crisis. If currently a car manufacture for example has an employee that works for a subsidiary in a low taxed jurisdiction and this subsidiary is normally not involved in the purchase process but one of its employees has (a) personal connection(s) via which he or she is able to obtain a badge of chips, does the fact that there is a production crisis allow the MNC to use other intra-group transfer prices as it normally would? In other words can a MNC use the defense: desperate times justify desperate intra-group transfer prices? 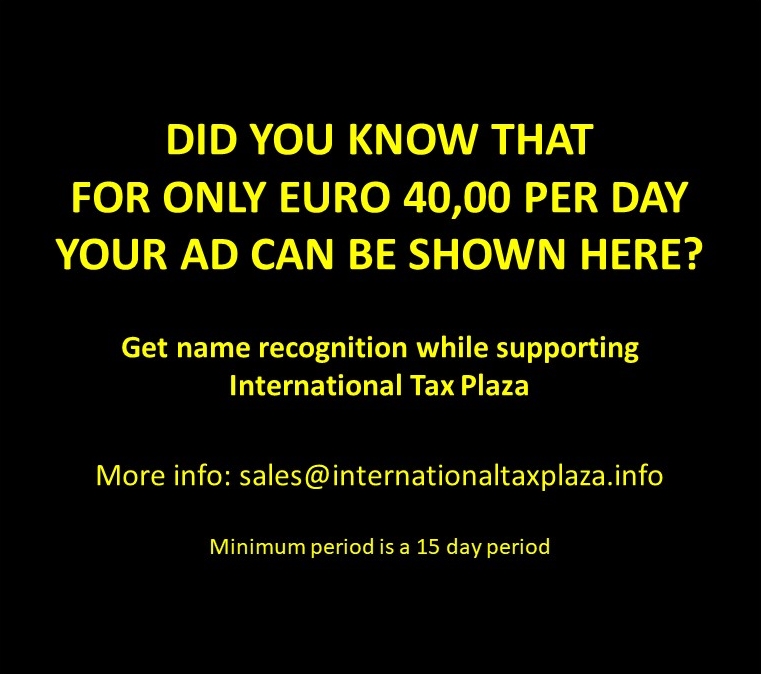 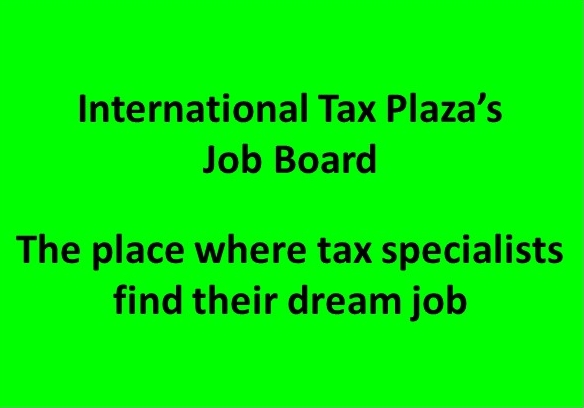