On April 28, 2016 the European Commission released its “The April infringements' package: key decisions”. One of the key decisions is the Commission’s request to Germany to amend its VAT rules on cross-border road passenger transport.

On April 28, 2016 the European Commission formally requested Germany to amend its value added tax (VAT) rules on cross-border road passenger transport. According to the European Commission Germany currently applies VAT rules that treat short cross-border passenger transport services (less than 10km) as a foreign service for tax purposes, meaning that these services are not taxable in Germany.

According to the Commissionthe rule applied in Germany is not allowed under the VAT Directive (Council Directive 2006/112/EC) and cannot be considered as a simplification measure since it is not intended to simplify the collection of the VAT, but rather not to collect VAT at all.

The Commission's request takes the form of a reasoned opinion. In the absence of a satisfactory response within two months, the Commission may refer Germany to the Court of Justice of the European Union.

Find the next member of your Tax Team by placing your job ad on International Tax Plaza’s Job Board! 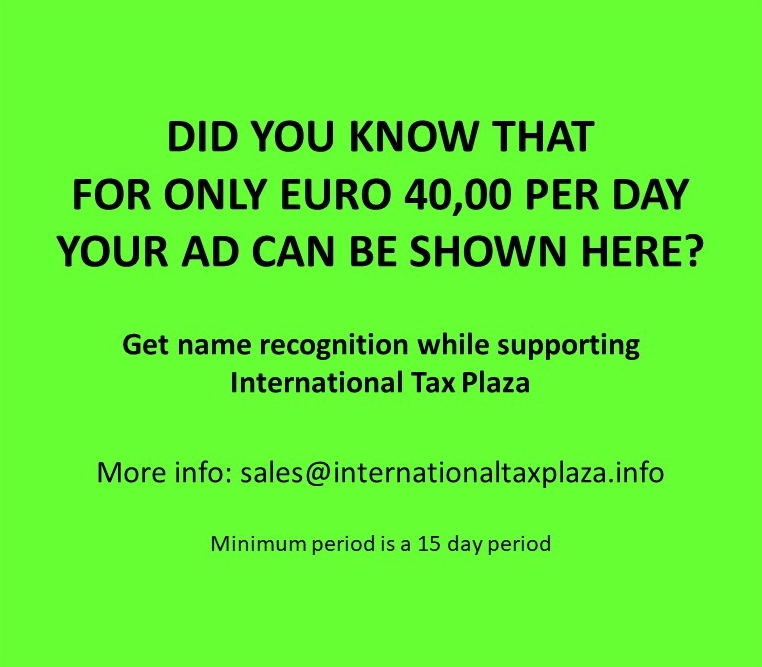